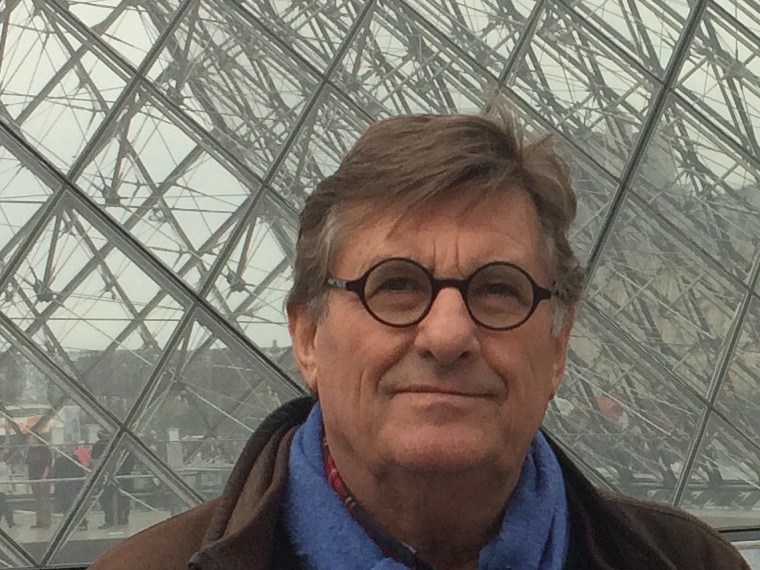 The work of interior architect Kees Westerbeek is clearly distinguisable by a surprising use of light, clarity and a consequent eye for detail. Rather than following fads or trends; he always strives for a timeless quality.

Since 1970 nearly 650 designs both in the Netherlands, Europe and overseas have been realized; from renovation & rebuilding projects of residencies, commercial & office space, medical centres or newly build church to total concepts, including furniture designs. 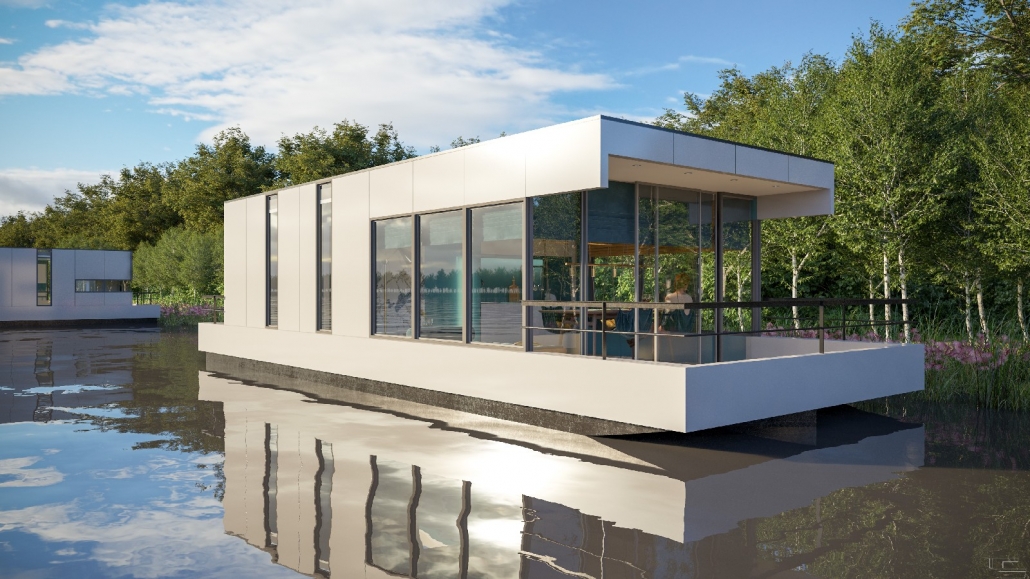 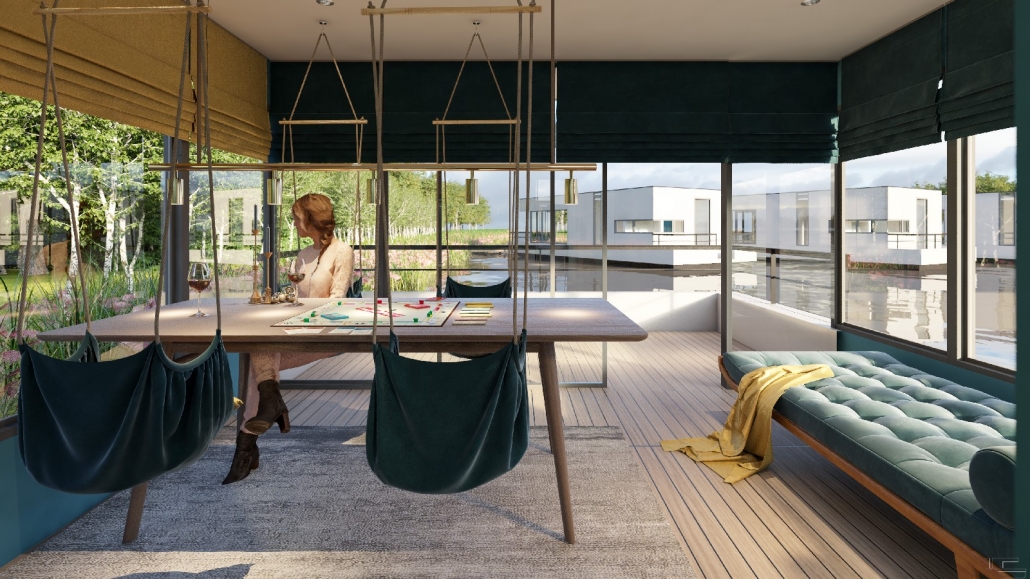 In 2004 a totally new concept called Flark was launched; innovated and designed by Westerbeek. It was higly nominated that same year at the major boatfair in Amsterdam Hiswa. Referring to a typical old Dutch house it turned out to be a perfectly functioning sailing houseboat as well, equiped with a smart anchorsystem and many other features. Over the years this concept has developed to meet nowadays standards combined with sustainable building.

The original idea, patented in 2004, has since been a source of inspiration for many, as it provides in both sailing, vacationing, and living on the water. Kees Westerbeek however remains the “godfather” and initiator of this concept and has recently designed several new models.